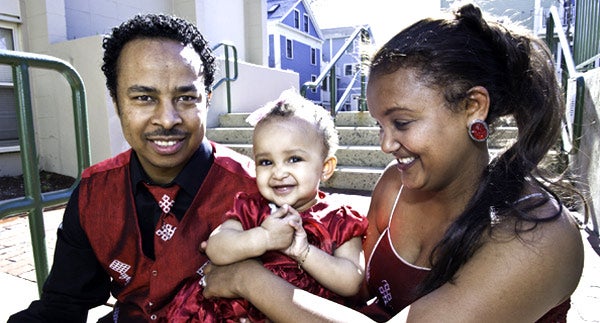 Abt Associates recently completed an evaluation of Family Self-Sufficiency (FSS) programs in Lynn and Cambridge, Massachusetts administered by the nonprofit Compass Working Capital in partnership with public housing agencies (PHAs) in those cities.  Our initial report found that Compass FSS produced strong earnings gains, a reduction in Temporary Assistance for Needy Families (TANF) program expenditures and improvements in credit and debt outcomes that exceeded available benchmarks.  A subsequent cost-benefit analysis found that the program’s benefits greatly outweighed its costs.

In a policy analysis, I explore the implications of this research for the broader debate about how to help residents of subsidized housing increase their earnings and build assets and financial capability. In this Perspectives post, I’ve summarized the key takeaways.

FSS is a U.S. Department of Housing and Urban Development (HUD) program established by Congress in 1990 that seeks to help participants in three HUD rental assistance programs (the Housing Choice Voucher, Public Housing and Project-Based Section 8 programs) improve their economic security. FSS works to achieve these goals by combining stable, affordable rental housing with: (a) case management or coaching to help participants identify and achieve their goals and (b) an escrow savings account that increases in value as participants’ earnings and rent contributions rise.

Compass Working Capital is an asset-building nonprofit organization based in Boston, Massachusetts, that works with public housing agencies and private owners in several states to administer FSS programs.  The oldest Compass FSS programs, which were the subject of our evaluation, are in Lynn (launched in October 2010) and Cambridge (launched in November 2012), Massachusetts.

In addition to the traditional FSS program requirements and components, Compass’s implementation of FSS includes several innovative features, including a strong focus on helping clients build their financial capabilities, pay down high-interest debt, accumulate savings, and improve their budgeting and FICO® Scores, complementing the asset-building that occurs through the FSS escrow accounts.  Compass calls this an “asset-building model for FSS.”

The following are the principal policy implications of our research:

Stay tuned for further research on this promising program.

Focus Areas
Housing, Communities & Asset Building
Housing As a Platform for Well-Being
Asset Building and Financial Capability
Workforce & Economic Mobility
Economic Well-Being
Capabilities
Research, Monitoring & Evaluation
Jump Forward
Work With Us
Ready to change people's lives? We want to hear from you.
We do more than solve the challenges our clients have today. We collaborate to solve the challenges of tomorrow.
Link