We calculated that [PMI AIRS] recycling has avoided the emission of over 300 metric tons of heat-trapping carbon dioxide and other noxious emissions. 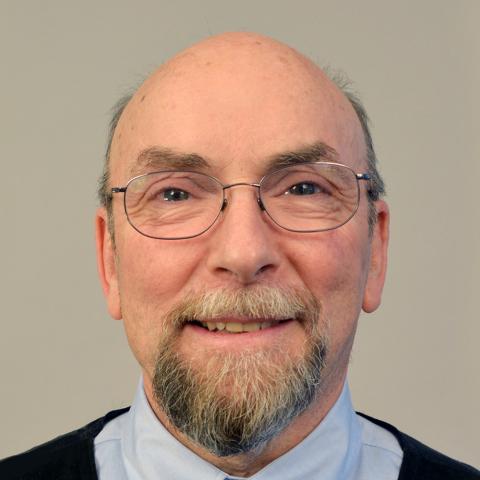 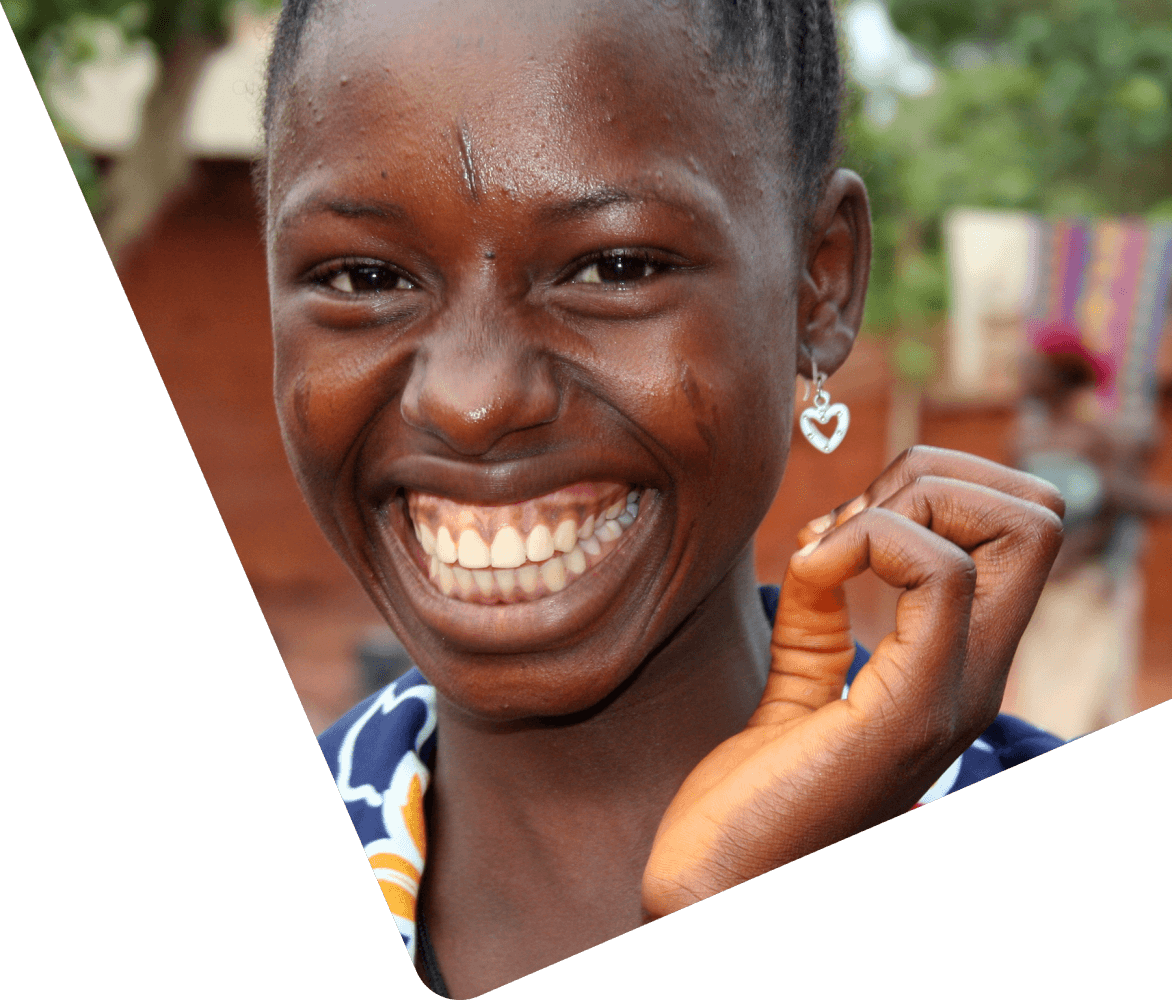 Benin has been one of Africa’s most stable democracies, but nearly 40 percent of people live in poverty. Preventable problems — such as malaria and poor access to maternal and child health care services — are the largest contributors to mortality and morbidity in the country.

In recent years, Abt Associates-led programs have protected hundreds of thousands of children under age 5 and tens of thousands of pregnant women from malaria. We also are helping the government of Benin implement its 10-year strategy to achieve universal health coverage, which began in 2009.

The PMI VectorLink Project in Benin will work with the Ministry of Health, the National Malaria Control Program, and other stakeholders to achieve at least 85 percent coverage.
85%

Benin Caregivers Increase Use of Zinc and ORS for the Treatment of Chi...

Abt To Bolster Private Sector Health Services in Benin