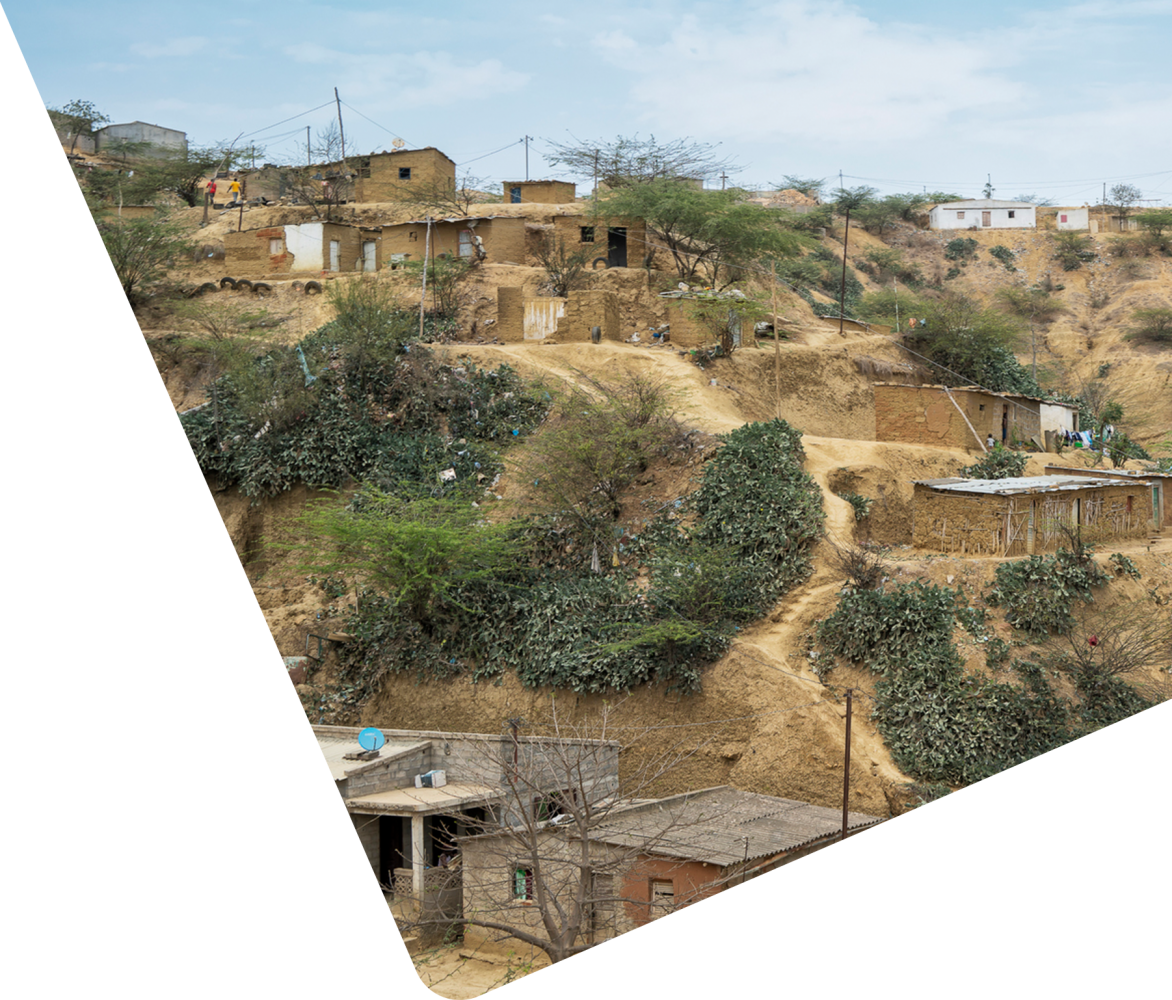 Following a 27-year civil war, the Angolan health system was devastated, leaving the country’s already vulnerable citizens without access to necessary health services. Angola’s population is at serious risk for infectious diseases, such as malaria and HIV/AIDs, and experiences high rates of child and maternal mortality. Abt provides technical assistance to the country’s Ministry of Health, securing necessary funding to combat infectious diseases and provide essential systematic improvements. We also led the PMI AIRS project in the country from 2012-2015, which helped to defend Angolans against the threat of malaria. We are now leading the PMI VectorLink Project, which works directly with the National Malaria Control Program to improve entomological monitoring and prevention strategies.