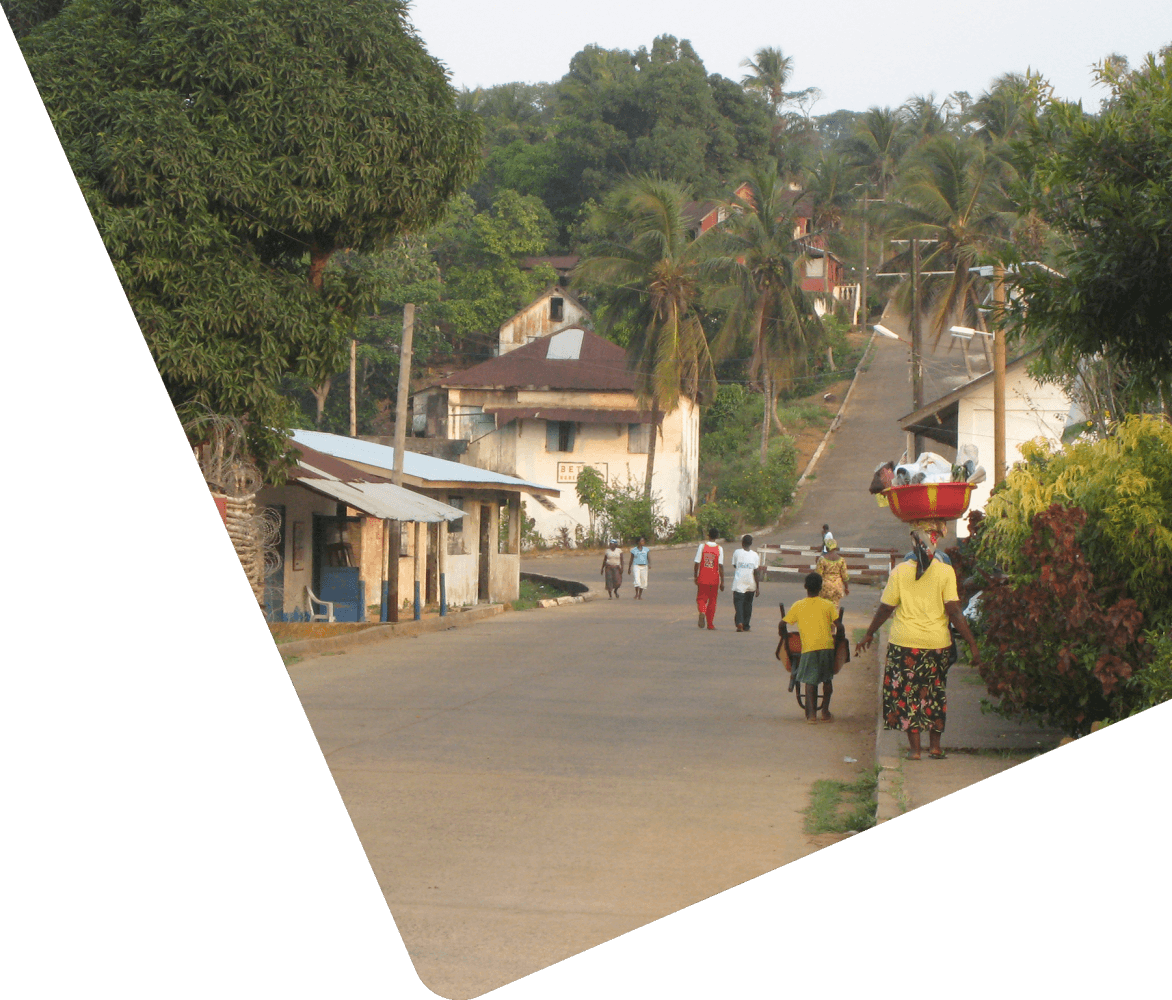 Liberia – which became the first independent republic in Africa in 1847 – suffered greatly under civil war beginning in the 1990s, and again during the 2014-2015 Ebola epidemic.

Abt Associates in Liberia is working to reduce the impact of malaria – a disease associated with 40 percent of health facility visits there – by training local scientists to carry out entomological monitoring to inform mosquito reduction efforts. We also are leading efforts to support low emission, climate-resilient development.

Abt collaborated with the World Bank to assist a local team to complete a National Health Accounts exercise, a benefit incidence analysis, a synthesis of health financing performance, and a series of consultations at local and central levels, all in less than 18 months. The effort resulted in a balanced and practical health financing policy with an essential service package offered for free and options to wean the system off external funding.