Abt supports the Government of Mozambique to strengthen its response to the HIV epidemic that affects 12% of its adult population. The Abt-led Efficiencies for Clinical HIV Outcomes (ECHO) project tested 1,035,899 people for HIV and enrolled thousands into life-saving treatment during its first year of implementation. 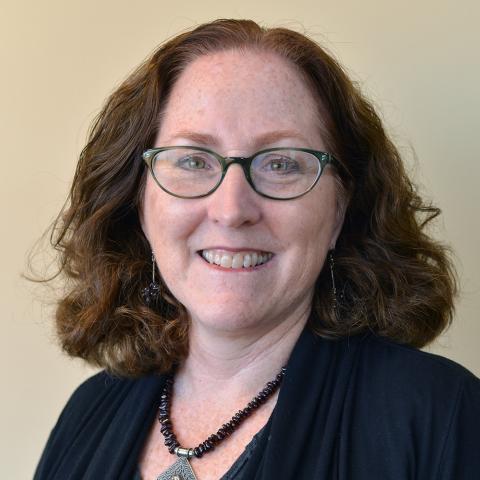 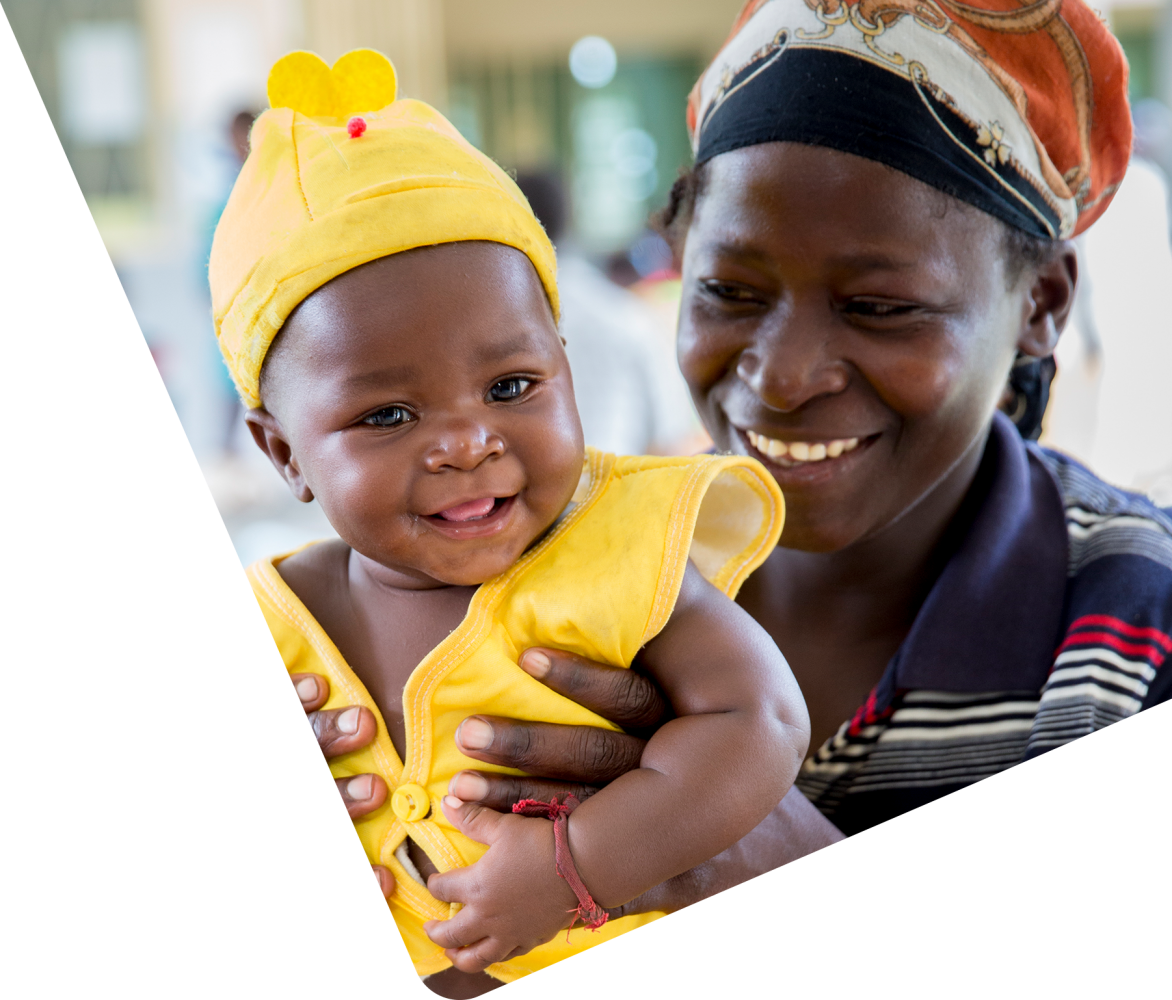 Already weakened by a 15-year civil war that ended in 1992, Mozambique was especially hard-hit by the HIV and AIDS epidemic: approximately 12 percent of the country’s population has HIV.

Abt Associates greatly expanded the number of people receiving and continuing to receive HIV treatment. We also are protecting people from malaria and helping them to plan for and adapt to climate change at the local level.

The number of new patients placed on life-saving HIV treatment--thanks in part to Abt’s capacity building.
246,256

Controlling the HIV Epidemic in Mozambique

Getting to 95+: Culture of Learning, Data-Use Drives Demand for HIV Se...