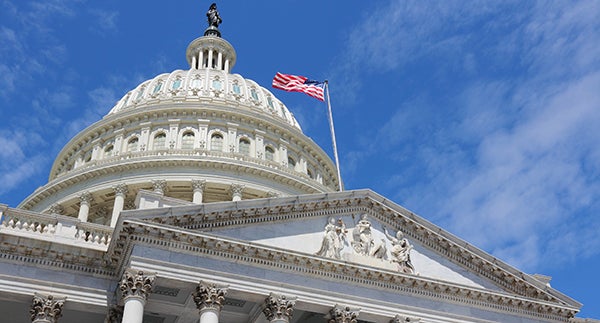 The federal government sponsors hundreds of programs designed to solve some of America’s toughest challenges. The most important question facing policymakers and agency leadership across the federal government is this: what public policies and programs work, i.e., achieve the intended outcomes? It is a complicated question that predictably leads to more questions—for whom, by how much, where, and at what cost relative to the benefits?

While the field of program evaluation provides for an objective and scientific approach to examining program merit, many experts have indicated that less than 5% of all federal programs have been rigorously evaluated! Despite decades of public policy research and evaluation, we still have too little evidence to inform policy and programmatic decisions required to solve our most pressing problems.

Recognizing the gap in the evidence base for many policy areas, the Commission on Evidence-Based Policymaking recently completed a year-long effort to develop a strategy and report for strengthening the use of evidence for government and policymakers. The report, “The Promise of Evidence-Based Policymaking,” envisions a future in which “rigorous evidence is created efficiently, as a routine part of government operations, and used to construct effective public policy.”  Specifically, it describes the Commission’s findings and outlines recommendations on:

We encourage all vested stakeholders to read and consider the solutions proposed in the report, and to engage in a spirited dialogue about how to ‘move the needle’ on building the evidence base.  At Abt Associates, we are privileged to support our federal, state, and local clients on efforts to expand the evidence base, including:

Using the best available evidence to inform government and program decisions is not a partisan issue. The Commission’s recommendations provide a clear roadmap for tackling the biggest barriers to generating the best evidence. Implementing these steps and putting evidence at the center of decision-making will help government deliver on its ultimate promise — creating effective policies and programs that efficiently use taxpayer dollars to benefit Americans nationwide.