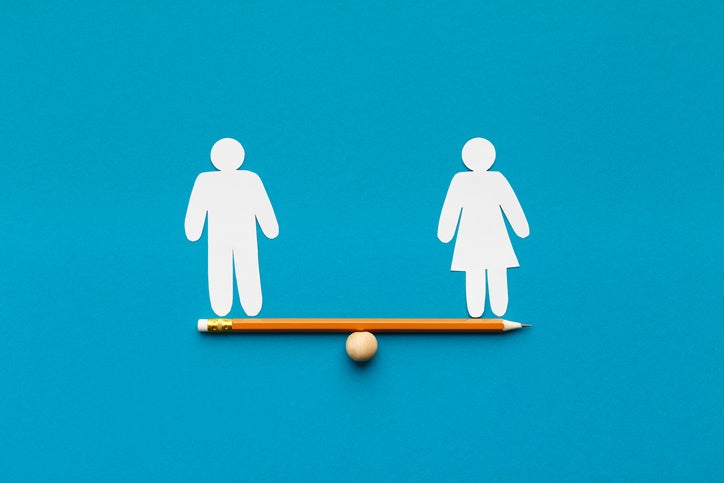 The last twenty years saw an emergence of scholarly work that stemmed from gender and development scholars and feminist economists emphasising the need for a gendered understanding of institutions (i.e. ‘rules of the game’) and economic processes, and how the meaning of gender matters. With this, the focus started shifting away from ‘problematisation of women’ to understanding how gender impacts on economic, political, and social systems and institutions, resulting in  gender-transformative approaches to change that address social norms, behaviours, and systems that enforce gender gaps.

For too long, development practitioners have largely neglected gender in their efforts to understand power relations. A review of the political economy literature in the past decade reveals an extraordinary breadth and depth of scholarship. But, while the findings of a Political Economy Analysis (PEA) are influenced in part by “where you sit” and what information you uncover (e.g., do you have a bias towards religion or party politics?), rarely is gender the explicit focus of the way we think about power itself in established PEA.

Political economy tools, approaches, and analysis may be the gold standard for designing and delivering ‘politically smart’ programmes, but it tells us nothing about equality and the distribution of power relations that lead to gender inequalities where we work.  In fact, most political economy literature is ‘masculinist’ and ‘gender neutral’, or even unaware of how power and politics in the 'household' shape power relations at all levels of society. Nor does it tell us how different power structures and dynamics intersect with gender to impact different groups in the society.

Gender remains one of the most persistent causes, consequences, and manifestations of power relations. In fact, gender invisibility comes at the expense of women not being acknowledged as important agents of change within the household, community, markets, or the state.

Integrating gender into political analysis not only lets us explore and better understand power relations between women, men, and other genders where we work but it enhances systems-level analysis. At Abt, we do this in three ways. To start, building a gender integration continuum tool into political analysis to decide if interventions are ‘gender invisible’ or ‘gender responsive’, which means we can design transformative programmes that have a more nuanced and balanced understanding of power dynamics. Secondly, putting gender into PEA to add greater analytical complexity to programming, and finally, merging gender and political analysis through participatory fieldwork processes that respond to gender power structures. 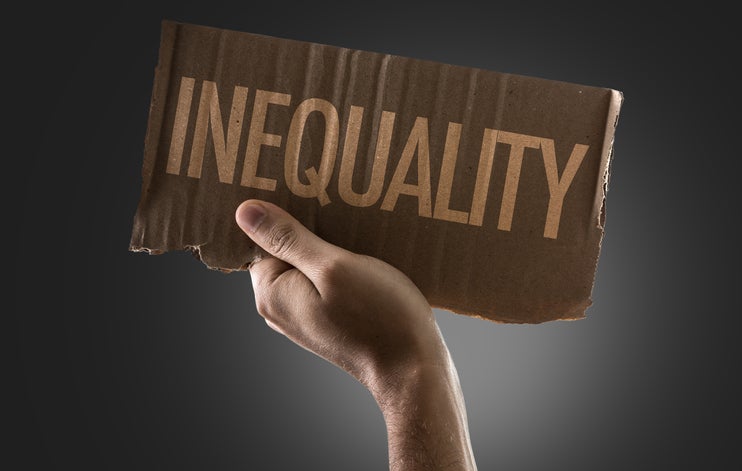 Three challenges remain and show why gender is so critical to advancing the ‘thinking and working politically’ scholarship.

It is about time we address gender in the way we think and work politically. When thinking politically, we must recognise gender as a fundamental political issue. Not just by ‘adding women’ to a PEA stakeholder map—that does little to define and address the problem of gender power imbalances, much less work out what to do about it. Instead, we need to more systematically interrogate how different systems of power, how access and distribution of power, and how resources have an unequal impact on different groups of people in society, half of whom are women and girls. This then sets us to work in gender responsive (and politically-informed) ways – such as finding entry points that allow women to act as champions of change, or addressing barriers to  critical legislative and policy reforms for women and girls.

We will explain all this in our forthcoming Gender Responsive PEA paper.

[1] Because there is still a degree of “please”, “sorry but I have to say this”, and “forgive me” surrounding raising of gender issues in some government and governance circles (although thankfully fewer and fewer over time).