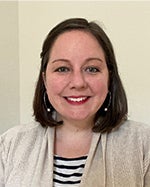 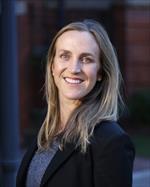 Earlier this year, Abt’s Ellen Childs, Angela Bazzi, formerly of Boston University’s School of Public Health, and several other authors published a paper in the International Journal of Drug Policy: Implementing harm reduction in non-urban communities affected by opioids and polysubstance use: A qualitative study exploring challenges and mitigating strategies. Childs, an associate in Abt’s Division of Health and Environment, and Bazzi, now an associate professor at the University of California, San Diego, have collaborated extensively on harm reduction research and recently talked to us about the challenges and promise of this type of drug-use intervention.

Harm reduction sounds like something everyone should support. Why is it so controversial?

Angela: Think about harm reduction as a set of services and as a philosophy. The services include syringe exchange programs, the anti-overdose drug naloxone, safe injection sites, and preexposure prophylaxis (PrEP). Philosophies range from viewing drug use as a moral or personal problem to a more biomedical kind of modern, chronic disease model. If you view drug use as a moral problem, you would oppose all the services. If you view it as a chronic disease--something that has happened in human populations throughout history, something that’s part of our society—then the services are constructive and increase the safety of drug use. In addition, this philosophy is about avoiding more punitive measures and not requiring that people engage in certain behaviors such as abstinence in exchange for receiving services.

Ellen: Requiring abstinence in exchange for services is problematic, particularly for opioid use, but also for a lot of substance use treatment in general. It's difficult to abstain when your brain is addicted. A lot of people just aren't ready to stop, but they're ready for saying, “I can think about how to do this more safely.”

What are the political barriers to implementing harm reduction programs?

Angela: The political barriers relate to concerns about harm reduction programs, which are what Ellen and I uncovered. Punitive-oriented views of addiction revolve around punishment and criminalization. There are also views that the only proper way to solve the problem is abstinence. I think depending on people's world view, experience, and background, sometimes those more punitive views seem to make more sense and seem more logical than harm reduction.
We’re seeing an example of this in Scott County Indiana. It closed its syringe service program in 2015, which resulted in an HIV outbreak, and 235 people became infected. In response to the HIV outbreak, the syringe service program was re-opened, but in early June 2021, Scott County commissioners voted to end the program again. The commissioners argued that the HIV outbreak has passed and that the access to needles is increasing drug use in the county.
But when we look at the decades of data from syringe exchange programs and very rigorous evaluations, there really aren't some of the negative consequences that people fear. We don't have strong evidence, for example, that syringe service programs increase the amount of drug dealing or drug-related crime in the neighborhoods where they're located. On the other hand, we have very strong studies that show that when the services are taken away, some of the harmful public health consequences of drug use rise in prevalence.
The idea of safe injection sites provokes particular concern. These are places where people can use drugs in a safe environment. That's not a model that we have yet in the U.S. because of opposition, but it exists in a number of other countries. There's interest locally, though, including in the communities where we worked in Massachusetts, for bringing those programs to the U.S.

Ellen: It's not too hard to find harm reduction programs in most major cities in the U.S. But when you're thinking about smaller towns, or even smallish cities, stigma can be much higher, particularly in places that are less open to the model. It wasn’t our intent going in, but resistance to harm reduction emerged as a pervasive issue from our interviews, so we decided to focus our paper on that issue and those communities. The towns don’t want to acknowledge that these problems are in their community or if they are, they just want to push it away and not have it be something that's front and center. 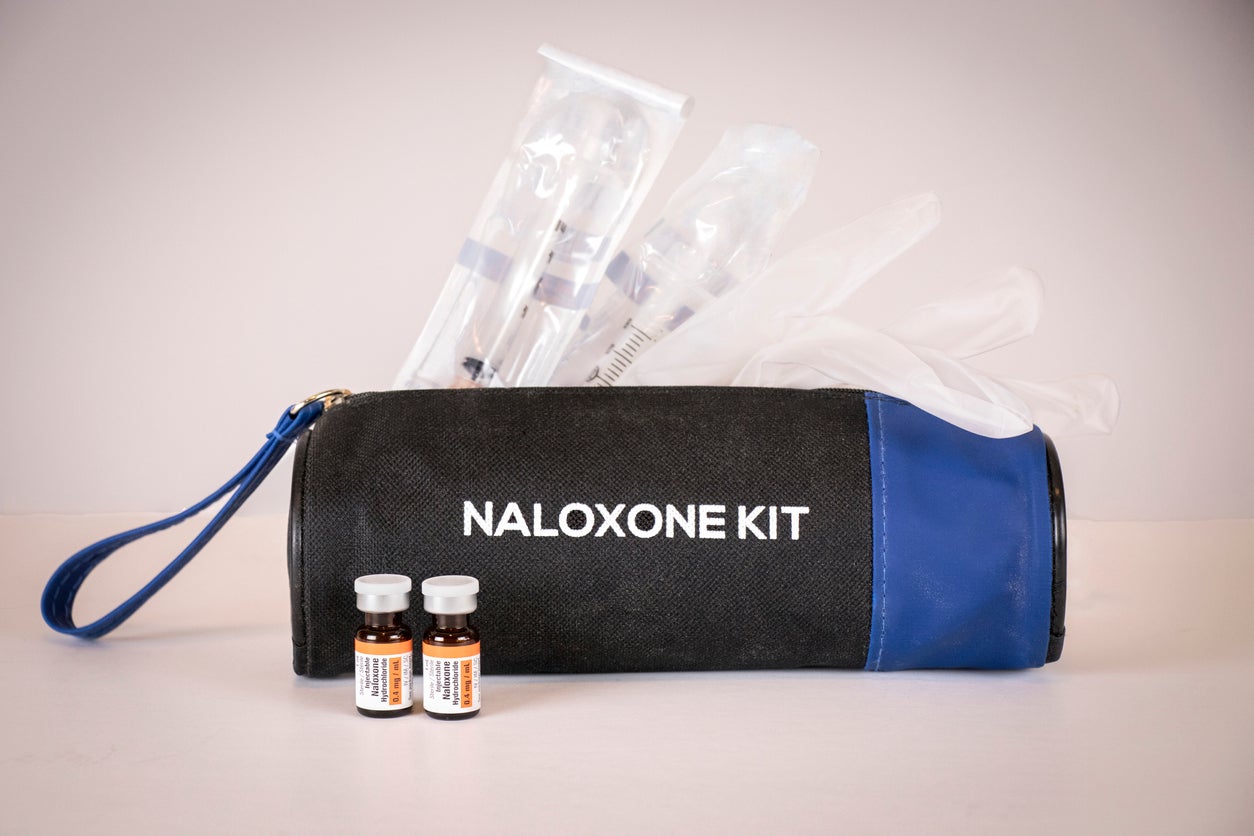 Are there studies of Amsterdam and other places with safe injection sites that show good outcomes in randomized controlled trials (RCTs)?

Angela: Systematic reviews of research on safe injection sites around the world show positive results. There aren't any RCTs that I'm aware of, but the evidence we have from mixed methods evaluations shows that we don't see the negative consequences that people worry about. There's no evidence that they increase crime related to drug use. They're actually finding that they may help reduce crime in certain ways. And the health outcomes that have been studied show that overdose morbidity and mortality tend to decrease in areas where safe injection sites have been implemented.

Given the level of resistance in some places, what kind of approaches or strategies can you use to address the concerns and increase the understanding of harm reduction’s benefits?

Ellen: When you're thinking about harm reduction, actually, when you're thinking about anything, it's who do we need to target? For harm reduction programs, it's often community leaders, community members, and maybe police and or public safety, whoever is responsible for either enforcing or opting not to enforce whatever laws exist.
A lot of the strategies that we identified in our paper target those particular groups. Then we identified strategies about doing some community-based education to help explain what harm reduction is and its health benefits.
Another objective is speaking directly to the community. The presentation from the harm reduction services is: This is what we're doing, this is why we're doing it. They explain the goals and the impact that it's going to have in the community for police and other public safety officials. Then we ask for input from the community, allowing community members’ voices to be heard, allowing those affected by drug use to describe what they're feeling.

How has the pandemic affected harm reduction programs?

Angela: I think we've seen really incredible resilience among harm reduction programs throughout the pandemic. Fortunately harm reduction services were designated as essential very early on in the pandemic. So there were no requirements at least at the federal level that programs had to close. There were different situations in different states and some funding considerations for certain organizations, but we saw a lot of programs continue to provide their main services, or at least as many as they could, with some modifications to how they operated. There was definitely a big shift from having services delivered within fixed sites to more mobile services.

Are there any research gaps you see in this area?

Given all the challenges and pushback, are there reasons for optimism about harm reduction?

Angela: If you're looking over the past 30 years, the opinions about harm reduction have changed in a lot of communities. There is much more openness to it and much more openness to recognizing where people are and working with where they are. While we still have a lot of education and research work to do, we’re starting to see less enthusiasm for demanding abstinence or particular requirements before access to treatment. Providing support without strings attached really allows people to come as they are and make incremental change, which will help them get where they want to be as opposed to forcing them to try to get where we want them to be and then failing.