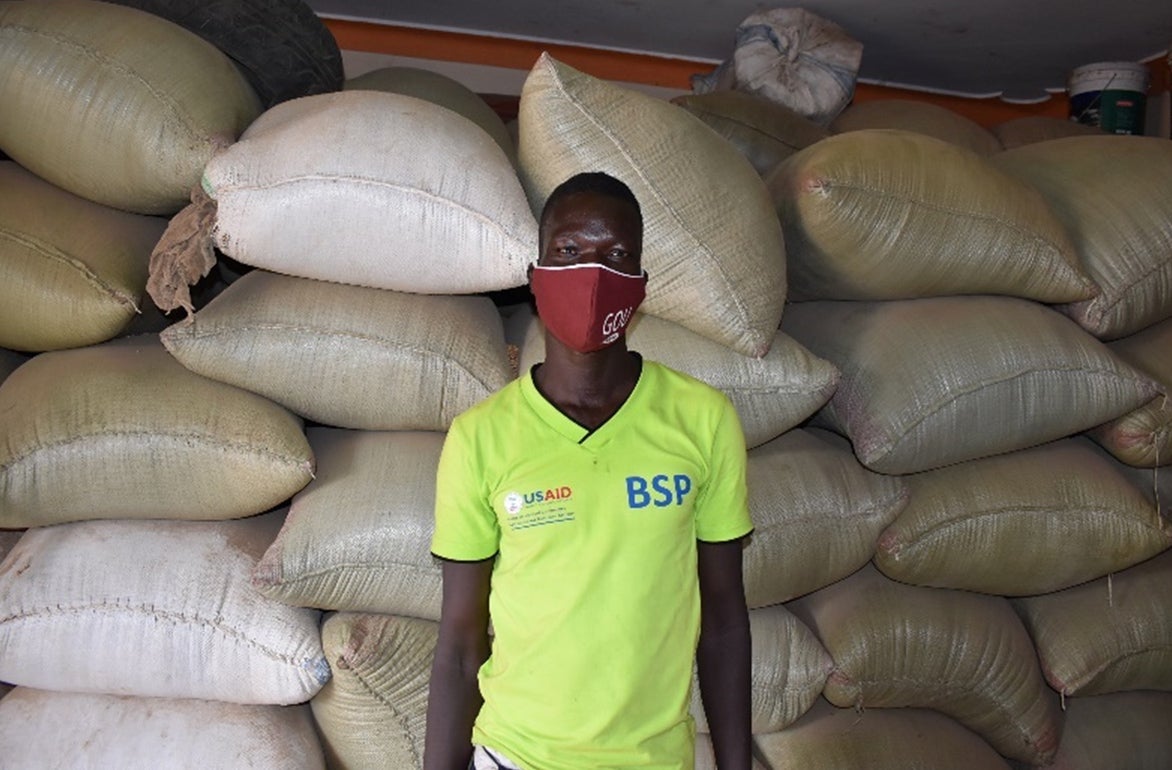 During the COVID-19 pandemic in Uganda, Abt’s USAID-funded resilience project supported business service providers to pivot to a contactless model for safe distribution of agricultural inputs to farmers.

As we look toward the post-pandemic era, it’s already been dubbed “the next normal,” indicating a new economic and systemic landscape that requires us to reimagine the way we work, live, and learn as individuals, communities, nations, governments, and as global citizens.

The devastation caused by COVID-19 in developing countries means the next normal will include a set of harsh realities and there has been a significant reversal of development gains. For example, 100 million more people are in extreme poverty since the onset of the pandemic and food insecurity and hunger have surged as food prices rise sharply and incomes fall. After years of worldwide improvements towards gender parity in education, girls suffered more from school closures and have been less likely to return, especially at secondary levels, where critical employment-related learning takes place. One study estimates that at least 20 million more girls will have dropped out of school permanently after the pandemic. Inequality on every dimension has been exacerbated, including widening digital divides and a disproportionate worsening of youth and women’s workforce participation rates and prospects.