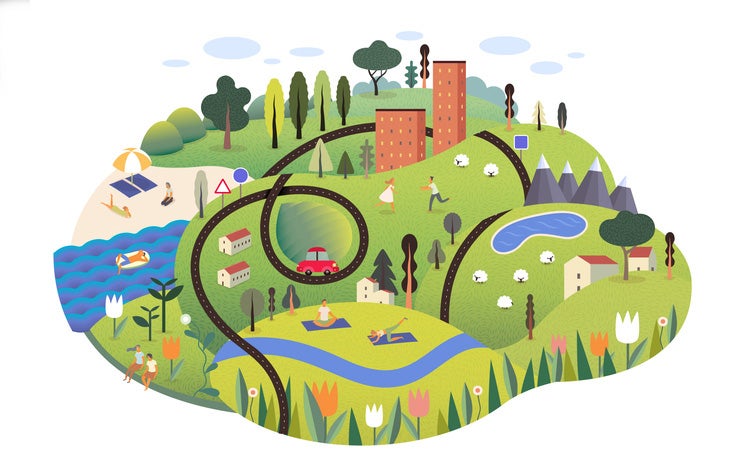 As we mark National Rural Health Day, we can celebrate major successes like the recent and unprecedented development of effective COVID-19 vaccines that have helped promote the health of all Americans, regardless of where they live. But adults living in rural communities often face challenges unlike those of their urban counterparts. Residents of rural communities can struggle to access primary care, and they are more likely to die from heart disease, cancer, chronic lower respiratory disease, and unintentional injury than their urban counterparts. Children living in rural areas are also more likely to face a range of health risks that are different from their urban peers.

While there are many potential explanations for rural-urban health differences, an often overlooked determinant of health in rural communities is social connectedness, which the Centers for Disease Control & Prevention defines as “the degree to which individuals or groups of individuals have and perceive a desired number, quality, and diversity of relationships that create a sense of belonging and being cared for, valued, and supported.”

Why is Connectedness a Social Determinant of Health?

Connectedness is the sense of belonging to a social group, family, or community and having a network of others that share resources and support. It may be a simple idea, but its impacts on health are profound. Data show that the absence of connectedness—social isolation—can lead to illness and early death, and is as deadly as more well-known chronic disease risk factors such as lack of physical activity and smoking. Loneliness is associated with increased risk of dementia, depression, and other mental health conditions.

It is easy to understand that social isolation can arise due to physical distance from others or lack of transportation, conditions that are often found in rural communities.  However, social isolation also arises from a perception of a lack of belonging.  Some rural communities have limited racial and ethnic diversity; others have people with wide-ranging socio-economic backgrounds that hamper connectedeness; and still in other rural areas, the populations are aging and less healthy than their urban counterparts. All of these dynamics can contribute to social isolation for some groups of people in rural areas and increase their risk factors for chronic diseases and suicide.

Rural communities have experienced rapid economic shifts over the past couple of decades that also have implications for social connectedness and health outcomes. Industrial restructuring and globalization have upended the economic livelihoods of many rural individuals and families, leading to an increase low-wage jobs, higher unemployment rates (especially for men), and rising levels of poverty. Worsening economic conditions negatively impact social connectedness through simple processes like out-migration of young adults (sometimes called the “brain drain”) to pursue better economic opportunities or to go to college. More complex issues like weakened civic engagement and fewer social places to congregate, as many local businesses also struggle or close after a rural community’s major industry leaves the area (example). All of these consequences play a role in current health crises: the opioid epidemic; food insecurity and unhealthy diets, leading to higher rates of obesity, diabetes, and cardiovascular disease; and mental health problems, such as depression and suicide. Compared to urban centers, these health concerns are harder to address in rural areas due to fewer healthcare facilities, drug treatment centers, and mental health practitioners. 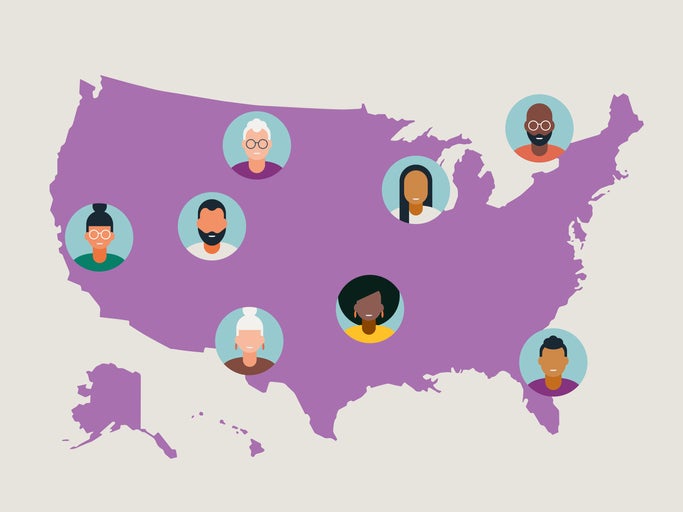 These issues are further complicated when considering the role of racial and ethnic inequities in rural communities. The South has a long history of marginalization and discrimination that affects communities to this day in terms of economic well-being. Hispanic/Latinx immigrants have also settled in rural communities in the American Southeast and Midwest since the 1990s to pursue the low-wage, low-skills jobs that now dominate those regions. Both groups face obstacles stemming from structural racism in these communities in terms of education, economic opportunities, housing, and healthcare. Many immigrants have the added complexity of feeling socially isolated due to the language barrier and general cultural differences. These rural populations require even more targeted assistance to remedy the widespread health crises that are so common in rural communities.

Why We Need to Focus on Social Connectedness Now

In 2020, more than 60 percent of adults in the United States reported they were lonely or lacked social connectedness. We need to examine all the drivers and ask what bold, upstream approaches can make long-term, significant change possible. Possible approaches include:

So, this National Rural Health Day, let’s ask ourselves: How do we transform our rural communities to foster connectedness? What roles are needed to create and sustain connectedness in all communities, especially rural ones, to support the social needs and well-being of all residents? And then, let’s start implementing the solutions.

Focus Areas
Health
Behavioral Health
Chronic/Non-Communicable Diseases
Health Policy & Systems
Regions
North America
Jump Forward
Work With Us
Ready to change people's lives? We want to hear from you.
We do more than solve the challenges our clients have today. We collaborate to solve the challenges of tomorrow.
Link