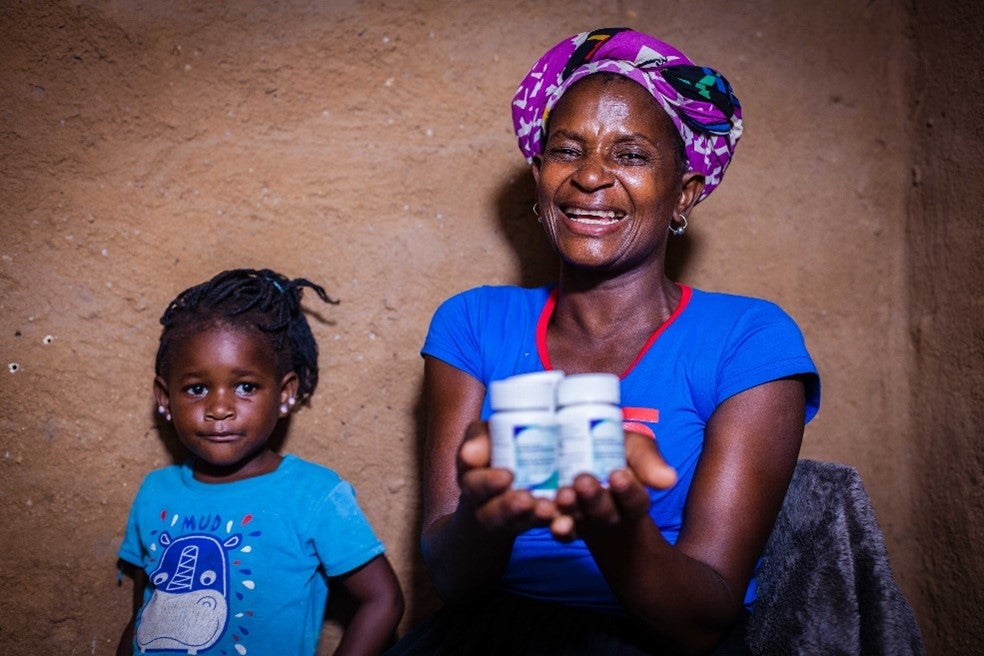 Adherence to antiretroviral therapy (ART) is crucial for people living with HIV to maintain healthy lives and prevent transmitting the disease to others. Tracking patients’ retention in treatment in the early stages – one and three months after initiating ART – is an important way of monitoring and ensuring adherence.

In just over one year, the Efficiencies for Clinical HIV Outcomes (ECHO) Project helped Manica, Niassa, Sofala, and Tete Provinces in Mozambique achieve remarkable improvements in one-month and three-month ART retention. Overall, between October 2019 and December 2020, one-month retention in the four provinces increased from 58% to 93%, and three-month retention increased from 74% to 92%. The improvements occurred in all four provinces and across all key population groups: pregnant women, children, and adults.

To achieve this, the ECHO project took several actions, including establishing “one-stop models” of care where patients receive case management and psychosocial support and can pick-up drugs on the same visit. That reduces the number of visits they need to make to clinics. ECHO also developed a patient tracking system to improve and monitor whether patients keep appointments. Patients were given reminder calls before their appointments, and those who missed their appointments were contacted for rescheduling.