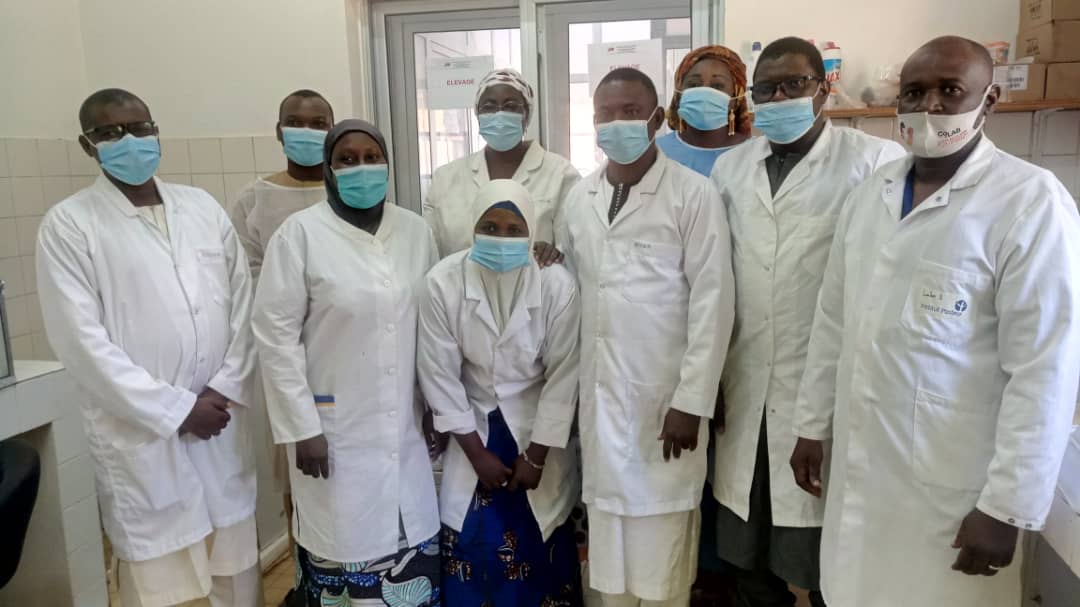 Across the globe, scientists, health professionals, and governments struggle to secure adequate funding to study and fight infectious diseases. According to the WHO World Malaria Report 2021, malaria killed more than 627,000 people in 2020 (up from 558,000 in 2019) and sickened more than 241 million people. An estimated 49,000 of those deaths were attributed to a disruption of malaria services during the COVID-19 pandemic.

Fortunately, the increase was far lower than WHO’s prediction that deaths would double if malaria services were discontinued during the pandemic. We can attribute most of this success to country governments and communities, who’ve raised awareness about malaria and strengthened capacity to carry out services at local levels. The Abt-led U.S. President’s Malaria Initiative (PMI) VectorLink Project partners with countries to prevent, detect, and respond to malaria and to support vector control.

Malaria control requires a deep understanding and knowledge of the mosquitoes carrying the parasite that causes the disease. The project supports governments and local research institutes and universities to study mosquito behavior and determine key entomological indices, including: vector density, Plasmodium sporozoite (the malaria parasite) infection rates, and vector lifespan, with a comprehensive plan for insecticide resistance monitoring.

Trained entomologists are critical to mosquito control interventions. By identifying vector species, monitoring insecticide resistance, and determining sporozoite infection rates, they provide countries with the data they need to make critical decisions in the fight against malaria. In many countries, Abt has helped to establish modern entomological laboratories to identify malaria-carrying mosquitoes and monitor the efficacy of vector control interventions. Local laboratories offer opportunities to further train students in advanced entomological techniques and reduce the costs and time of analyzing collected samples. 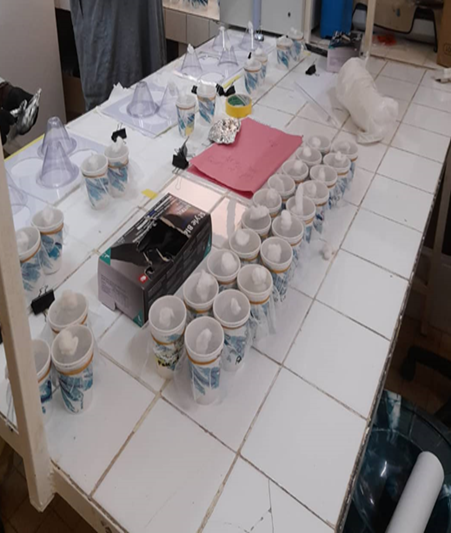 For example, in Niger, the Abt-led  PMI VectorLink team rehabilitated, equipped, and made functional the Center for Medical and Health Research (CERMES) insectary, a public institution that is part of the Institut Pasteur International Network and functions within the Ministry of Health. For the first time, CERMES is now able to rear the susceptible Anopheles gambiae Kisumu strain locally. The project also trained 18 CERMES technicians in entomological field techniques and laboratory analysis, such as testing mosquito samples for the malaria parasite.

With that training, CERMES technicians have conducted WHO cone and tunnel tests on durability of insecticide-treated nets. This entomological monitoring data was used by Niger’s National Malaria Control Program to prioritize the distribution of next generation nets for the 2022 campaign.

Similarly, in Burkina Faso, PMI partners with the Research Institute of Health Sciences (IRSS) to conduct entomological monitoring. This partnership has been particularly important this year as increased insecurity in country combined with heavy rains have limited travel to the entomological sites. The government, along with donors like PMI and partners like IRSS, needed data on next generation nets to drive decision making, as well as acceptance and use of the nets. To access these hard-to-reach sites and continue with critical net durability monitoring, IRSS worked with local communities, including, local health units, law enforcement officials, and local village chiefs to protect field investigators while they collect net samples and survey households about net use.

Local partnerships at the national, district and local levels are critical to fighting malaria. Community health workers, local entomology technicians, and vector control decision makers are among key players in the global strategy to combat malaria.

In the past year, our PMI VectorLink team has reached over 35 million people, from Cameroon to Cambodia, with lifesaving protection from malaria. Abt has been a leader in implementing global vector control projects since 2011, working to prevent malaria, and other diseases such as Zika.  Abt has helped equip countries to plan and implement safe, cost-effective, and sustainable vector control interventions.

Equitable Health System Resilience to Attain Universal Health Coverage Making health systems resilient through inclusive, comprehensive processes can increase health care access and move countries toward Universal Health Coverage. ...
Playing the Long Game: Strengthening the Private Health Sector in Ethiopia Over 15 years, Abt has led successive USAID projects that have helped strengthen Ethiopia's private health sector.
Climate Integration: Why the Future of Health Systems and Global Development Depends on It Our evaluation of AAI shows an apprenticeship program improved wages across the board, but equity-not just in earnings but in career choices-remains a challenge...
Abt Helps DRC Community Leaders Bridge Child Health Gaps In the DRC, Abt trains community health workers to reach remote families with health messaging and medical referrals, connecting children with treatment before ...
Focus Areas
Health
Infectious Diseases & Global Health Security
Capabilities
Technical Assistance & Implementation
Technical Assistance
Regions
Sub-Saharan Africa
Jump Forward
Work With Us
Ready to change people's lives? We want to hear from you.
We do more than solve the challenges our clients have today. We collaborate to solve the challenges of tomorrow.
Link