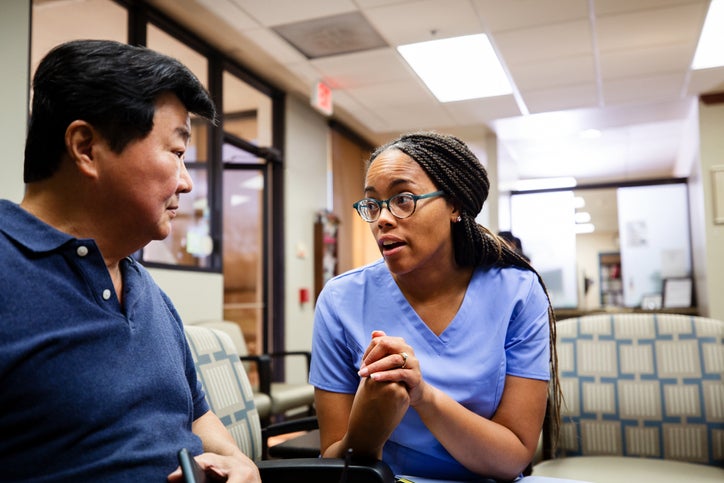 The Agency for Healthcare Research and Quality’s (AHRQ) Making Healthcare Safer (MHS) reports have had an important role in improving the safety and quality of care for patients since 2001. These reports review evidence for various patient safety practices (PSPs), and have helped shape the national discussion regarding patient safety. AHRQ enlisted Abt Associates and IMPAQ International to develop the third MHS. The Journal of Patient Safety recently issued a special supplemental issue highlighting MHSIII, featuring four research articles from Abt team members.

In this introductory article, Abt’s Sarah Shoemaker-Hunt and Lynn Hoffman, along with IMPAQ’s Kendall Hall, explain the strategy behind this iteration of MHS. The project team first developed an approach that is both holistic--considering the patient throughout the continuum of care--and targeted--focusing on what harms are relevant to a particular patient at a particular point in care. This conceptual framework includes harm incurred during movement between settings and risks of harm from existing vulnerabilities and disparities. Evidence reviews were then organized into 17 specific ‘harm areas,’ addressing 5 major threats to patient safety: medication-management issues, healthcare-associated infections, nursing-sensitive events, procedural events, and diagnostic errors.

In this article, Shoemaker, Tara Earl, and their co-authors address the use of multiple drugs among older Americans, 98 percent of whom are simultaneously taking five—or more—medications to manage at least two chronic conditions, making them at high risk for adverse drug events (ADEs). The authors reviewed the evidence for emerging PSPs aimed at reducing preventable ADEs in older adults, and data indicate that deprescribing interventions—and use of the Screening Tool of Older Persons’ potentially inappropriate Prescriptions (STOPP) criteria—have the potential to reduce multiple drug use and associated ADEs in older adults.

The Effect of Opioid Stewardship Interventions on Key Outcomes: A Systematic Review

Shoemaker and Brandy Wyant conducted a review of the literature to identify opioid stewardship (OS) strategies implemented in primary care and other settings. The authors found low-to-moderate evidence that opioid stewardship efforts decrease the number of opioid prescriptions and the proportion of patients on long-term opioids. The strength of evidence for OS initiatives’ significantly reducing opioid dosages was moderate. 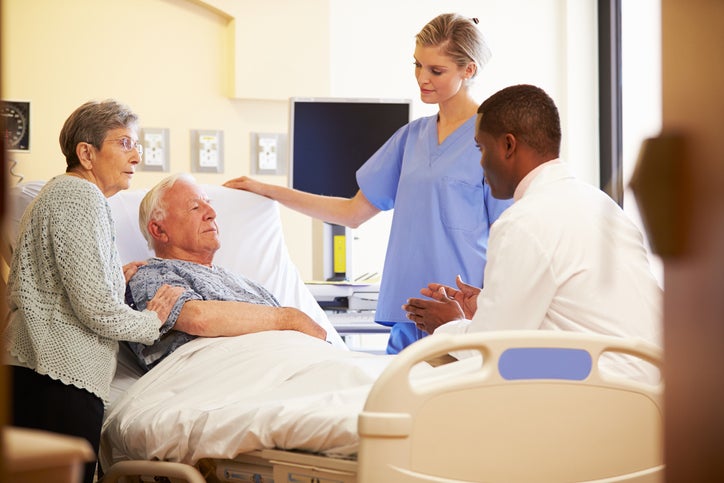 Hoffman and Olivia Bacon discuss two system-level, nurse-targeted PSPs that aim to reduce medication errors associated with infusion pumps, including smart pumps. They found evidence that standardization and streamlining of processes and workflows were primary facilitators of optimal infusion pump use, and that investing in education on the correct use, maintenance, and monitoring of smart pumps has been shown to lead to a decrease in both medication errors and number of adverse drug events..

“For this MHS Report, we moved from a review of predominantly acute-care PSPs to include PSPs focusing on other settings and aspects of care, including transitions,” says Hoffman. “This work also provides insights on emerging themes and strategic goals championed by the Department of Health and Human Services, including addressing the opioid crisis and emerging health risks.”

Focus Areas
Health
Behavioral Health
Health Policy & Systems
Capabilities
Research, Monitoring & Evaluation
Research & Analysis
Regions
North America
Jump Forward
Work With Us
Ready to change people's lives? We want to hear from you.
We do more than solve the challenges our clients have today. We collaborate to solve the challenges of tomorrow.
Link