Investing in innovative interventions, generating evidence of their success, and sustaining them help amplify gains and benefit communities in the long term. Replicating tested models and processes saves governments’ precious resources by avoiding squandering money on re-inventing the wheel.

In 2017, Abt used lessons from the private sector’s novel family planning (FP) tele-counseling model launched almost a decade earlier to set up a similar client support mechanism for public sector health facilities. Called Careline, it provided support to the users of the injectable contraceptive  DMPA (Depot-Medroxyprogesterone Acetate, also known as Antara), a new inclusion in the national family planning program. Careline provided follow up tele-counseling to FP clients on behalf of public facilities. The goals were to mitigate client anxiety, provide reassurance on side-effects, refer women to a provider if needed, and give reminders to users for the next injection.

Careline enabled Abt to harness mobile phones as an important medium to help women with contraceptive side effects overcome their anxiety and enable them to continue with their method of choice. Abt conducted more than 360,000 counseling sessions and registered nearly 77,000 Antara users, resulting in a third injection continuation rate of 68% among Careline users. That compares with around 30% to 40% among users who did not receive telecounseling support, according to the National Family Health Survey and Health Management Information System government data.

As the project moved toward closure, sustainability of Careline depended on transitioning to the government’s helpline or a similar platform. Abt worked to build leadership commitment for the transition by using data and insights it had been sharing regularly with state governments. Its business case convinced senior government officials of FP tele-counseling’s value. 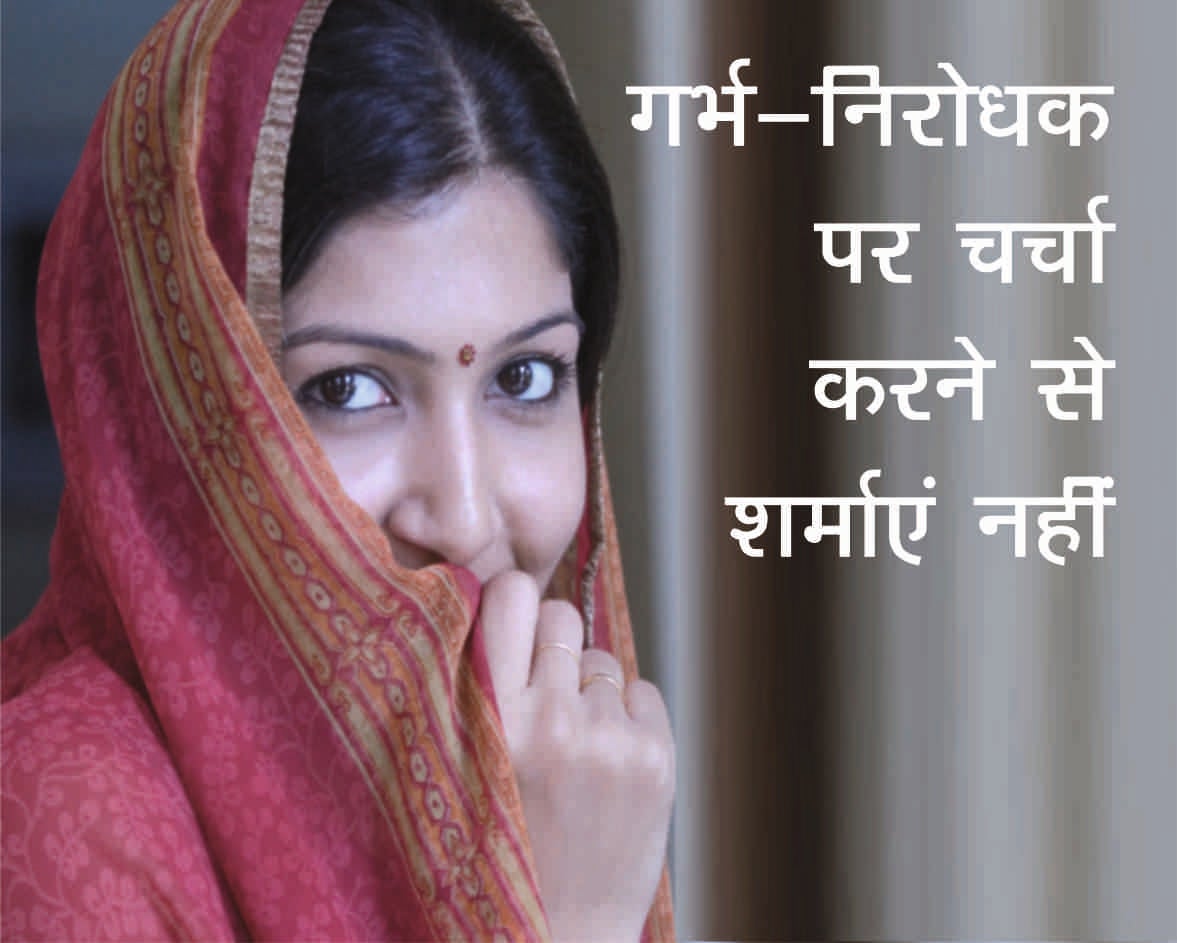 At the same time, the Abt team facilitated building consensus among various stakeholders for setting up a dedicated FP cell within the government’s helpline. A major step forward was an analysis of the government helpline’s staff capacity, training, and customer relationship management (CRM) software. The analysis laid the foundation for a plan to strengthen the helpline.

The analysis also informed the design of data entry formats with indicators for the helpline. It pointed out software modifications needed for raising call alerts for the outbound calls. Another important element in the process  was to design a training package for counselors on all FP methods. Abt created scripts and discussion flows on frequently raised issues along with an FAQ guide so that counselors could understand queries women raise and provide solutions.

With the planning work over, Abt initiated the capacity building efforts for tele-counselors and managers of the government-run helpline system. Abt trained them on the scripts, discussion flows, FAQs, and data entry and reporting. Several rounds of training included not only induction training but also small mentoring sessions. Abt also made efforts to divert call traffic from Abt-run Careline to the government helpline and to promote inbound calls on the government helpline.

With continuous mentoring support, the government helpline started receiving inbound calls from FP clients. Despite initial hiccups, the systems started capturing the data, paving the way for the preparation of a periodic report. The government helpline in the states of Uttar  Pradesh, Bihar, and Maharashtra is now functioning independently without any external support from Abt, providing follow-up counseling to women. 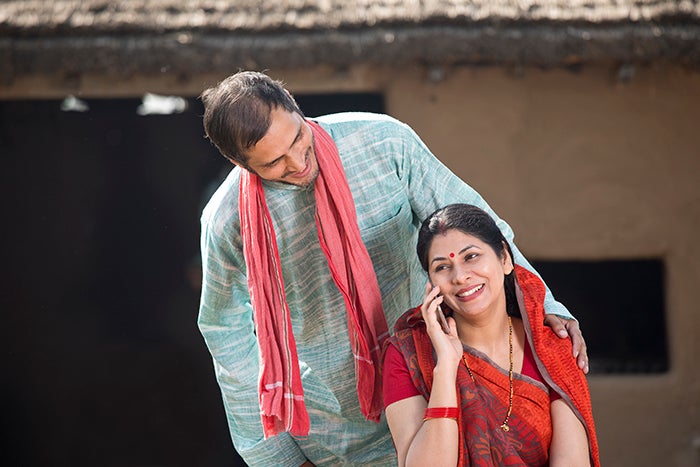 Some of the major factors that helped achieve a smooth and seamless transition to the government include:

As Google maps helped development of app-based cab service, the government helpline helped in a smooth transition of the FP counselling service to the government. In the absence of such an ecosystem, the transition would have taken place through manual, one-on-one counseling within health facilities. That would have been a far greater challenge.