Kathleen Flanagan is president and chief executive officer of Abt Associates. She assumed the position on October 1, 2009, after a distinguished career working across the broad range of markets and policy areas that reflect the company's business today.

Flanagan joined the company in 1983 as a policy analyst in the Health Area. In 1989 she became managing vice president of the company's Labor Economics Research Area, overseeing research on workforce development and income security programs. In the mid-1990s she launched the International Workforce and Education Practice, winning projects from clients including the U.S. Agency for International Development, World Bank and U.S. Department of Labor. In 1998, she launched the company's Housing and Community Revitalization practice and built a team of more than 75 researchers and technical assistance staff working on affordable housing and community development policies at the federal, state and local levels. In 2005, she was named group vice president for social, economic, and health policy.

She is a founding member and former president of Jobs Have Priority, a Washington-area nonprofit that provides job training and housing assistance to homeless individuals and those at risk for homelessness. 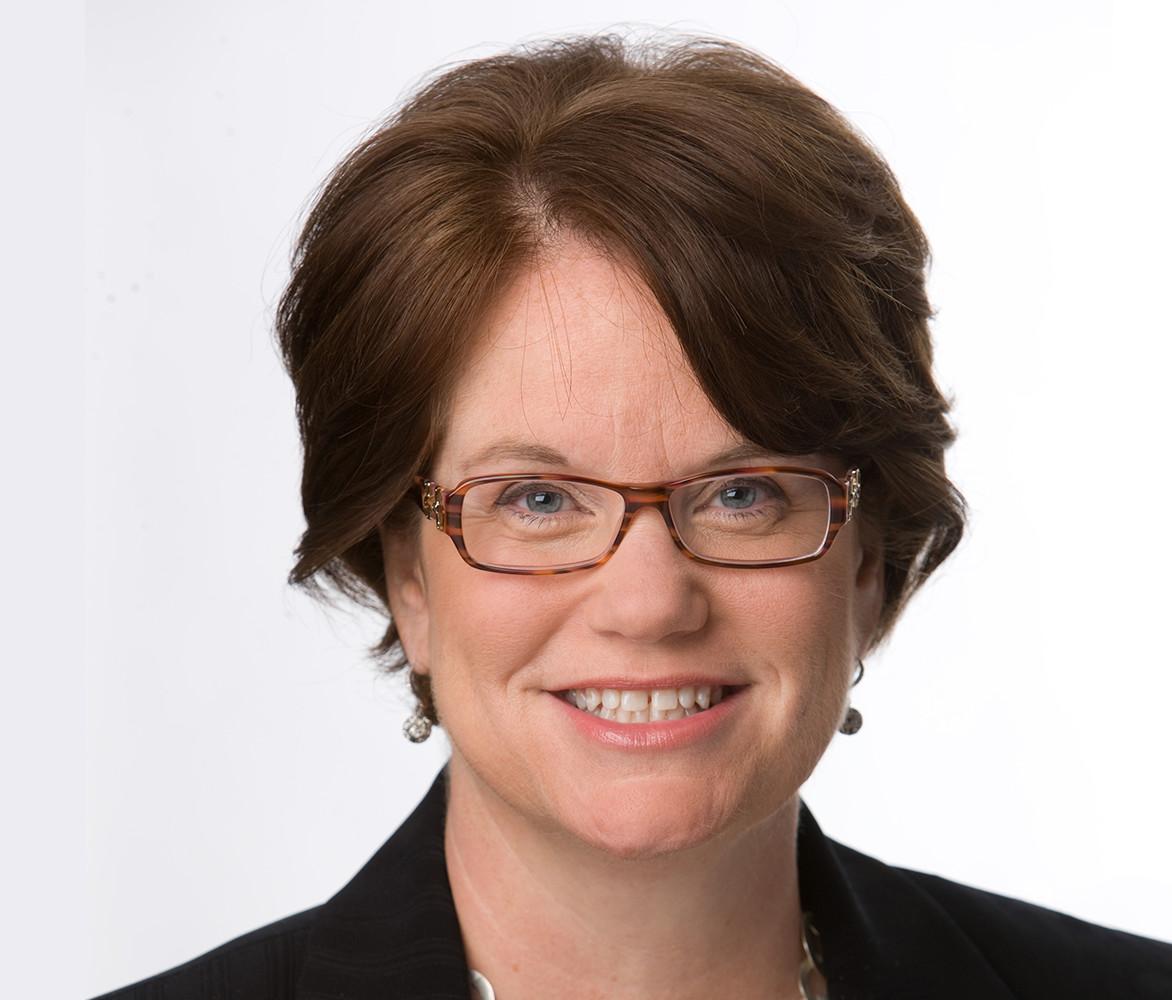