Anne-Marie Slaughter is the President and CEO of New America, a think tank and civic enterprise with offices in Washington and New York. She is also the Bert G. Kerstetter '66 University Professor Emerita of Politics and International Affairs at Princeton University.

From 2009–2011 she served as director of Policy Planning for the United States Department of State, the first woman to hold that position. Upon leaving the State Department she received the Secretary’s Distinguished Service Award for her work leading the Quadrennial Diplomacy and Development Review, as well as meritorious service awards from USAID and the Supreme Allied Commander for Europe. Prior to her government service, Slaughter was the Dean of Princeton’s Woodrow Wilson School of Public and International Affairs from 2002–2009 and the J. Sinclair Armstrong Professor of International, Foreign, and Comparative Law at Harvard Law School from 1994-2002.

Slaughter has written or edited six books, including A New World Order (2004) and The Idea That Is America: Keeping Faith with Our Values in a Dangerous World (2007), and over 100 scholarly articles. She was the convener and academic co-chair, with Professor John Ikenberry, of the Princeton Project on National Security, a multi-year research project aimed at developing a new, bipartisan national security strategy for the United States. In 2012 she published the article “Why Women Still Can’t Have It All,” in The Atlantic, which quickly became the most read article in the history of the magazine and helped spawn a renewed national debate on the continued obstacles to genuine full male-female equality.

Slaughter writes a monthly column for Project Syndicate. She provides frequent commentary for both mainstream and new media and curates foreign policy news for over 80,000 followers on Twitter. 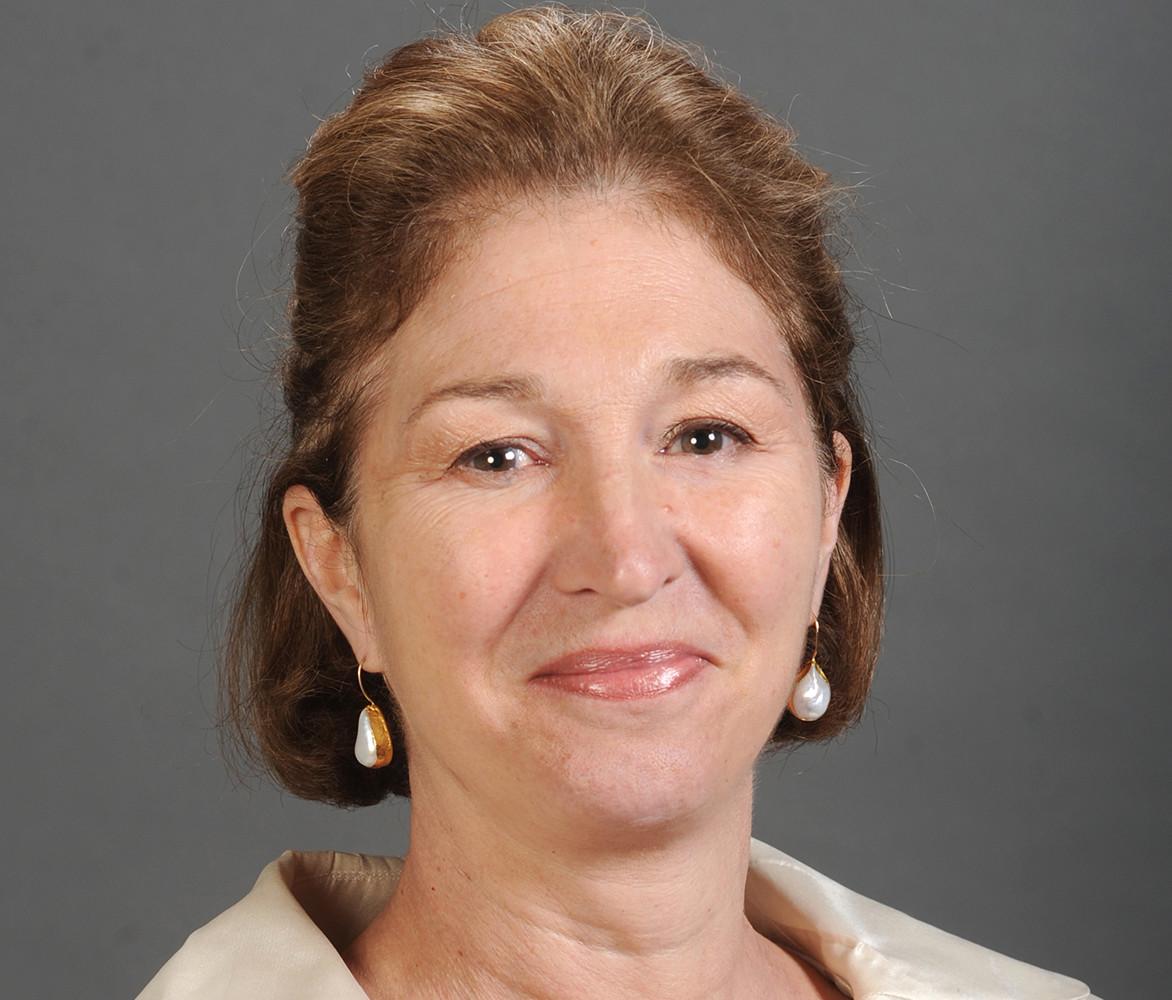