Douglas W. Elmendorf, Ph. D., Dean of Harvard University’s John F. Kennedy School of Government and Don K. Price Professor of Public Policy, is a member of the Abt Associates Board of Directors. As one of the most respected economists in the U.S., he has deep knowledge of many of Abt’s core research areas, including health care policy and approaches to increasing economic security.

Before becoming dean of the Kennedy School in 2016, Elmendorf led the Congressional Budget Office from 2009-2015. He has held senior economic positions with the Federal Reserve Board, the Council of Economic Advisors and the Treasury Department, where he was Deputy Assistant Secretary for Economic Policy.

Elmendorf is the author of more than 30 publications and has testified before Congress on economic issues 50 times since 2005. 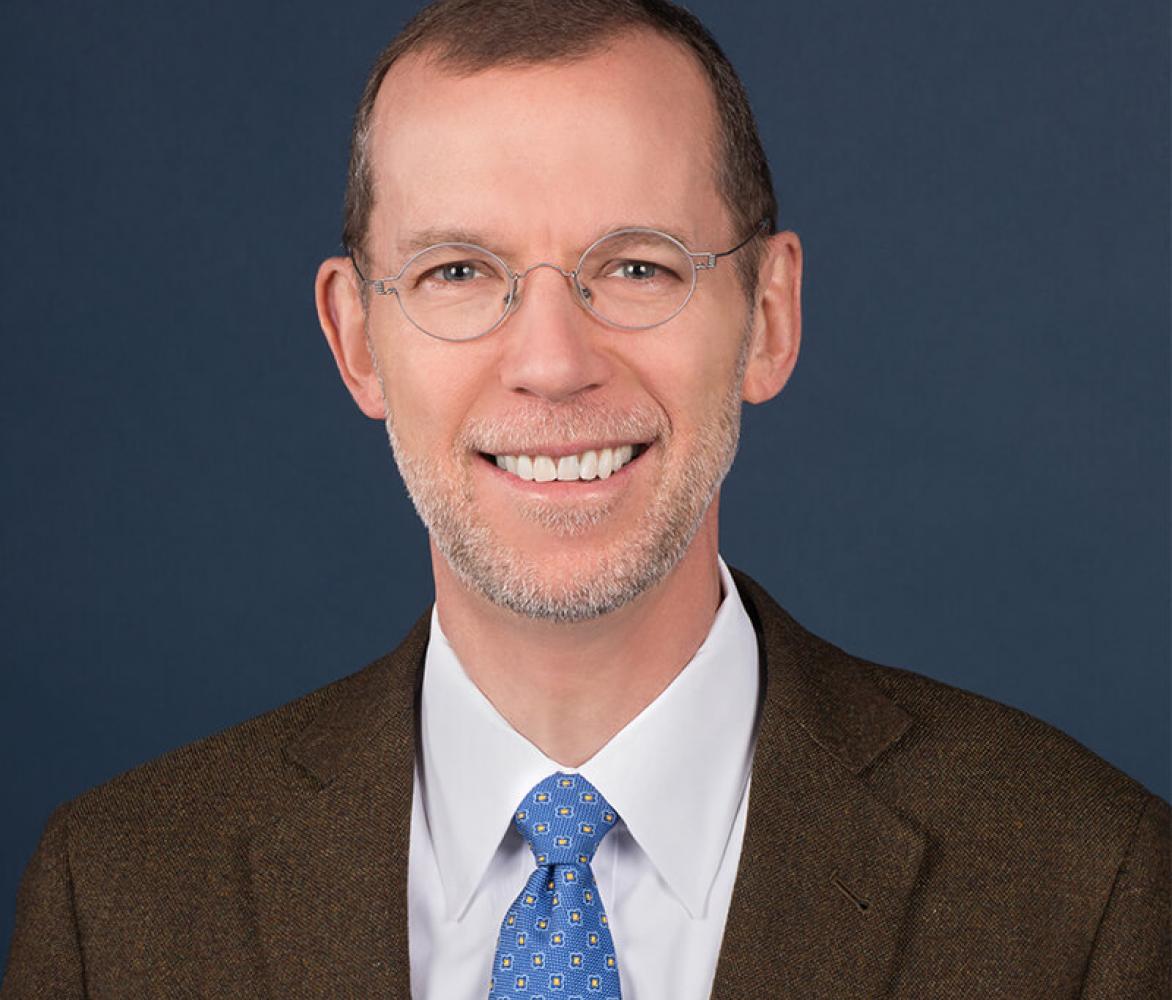