Hadiza Soumaila is a medical entomologist, biologist, and scientist with more than 15 years of global experience in the field entomological surveillance for diseases such as malaria, Rift Valley fever, and yellow fever. She has substantial experience in vector-borne diseases and served as head of the Vector Control Unit of Niger’s National Malaria Control Program (NMCP) for more than 13 years. She has taught biological sciences, hematology, parasitology, and entomology at the Niger National School of Public Health for more than 20 years.

As COP and entomology technical specialist of the President’s Malaria Initiative VectorLink Niger project since 2018, she represents Abt Associates at the PMI Niger Mission, the Ministry of Public Health, and other partners. She provides entomological monitoring technical support to the NMCP to provide the NMCP with data for vector control decision making. She has supported national capacity building through:

Before coming to Abt, Soumaila led the planning and organisation of Niger’s national insecticide-treated nets distribution campaign from 2009 to 2017. She attended to the drafting and evaluations of the Niger NMCP National Strategy plans to fight malaria and helped develop the framework for the national plan for monitoring and management of insecticide resistance in malaria vectors. She also helped draft the Niger pesticide management plan from 2008 to 2012. 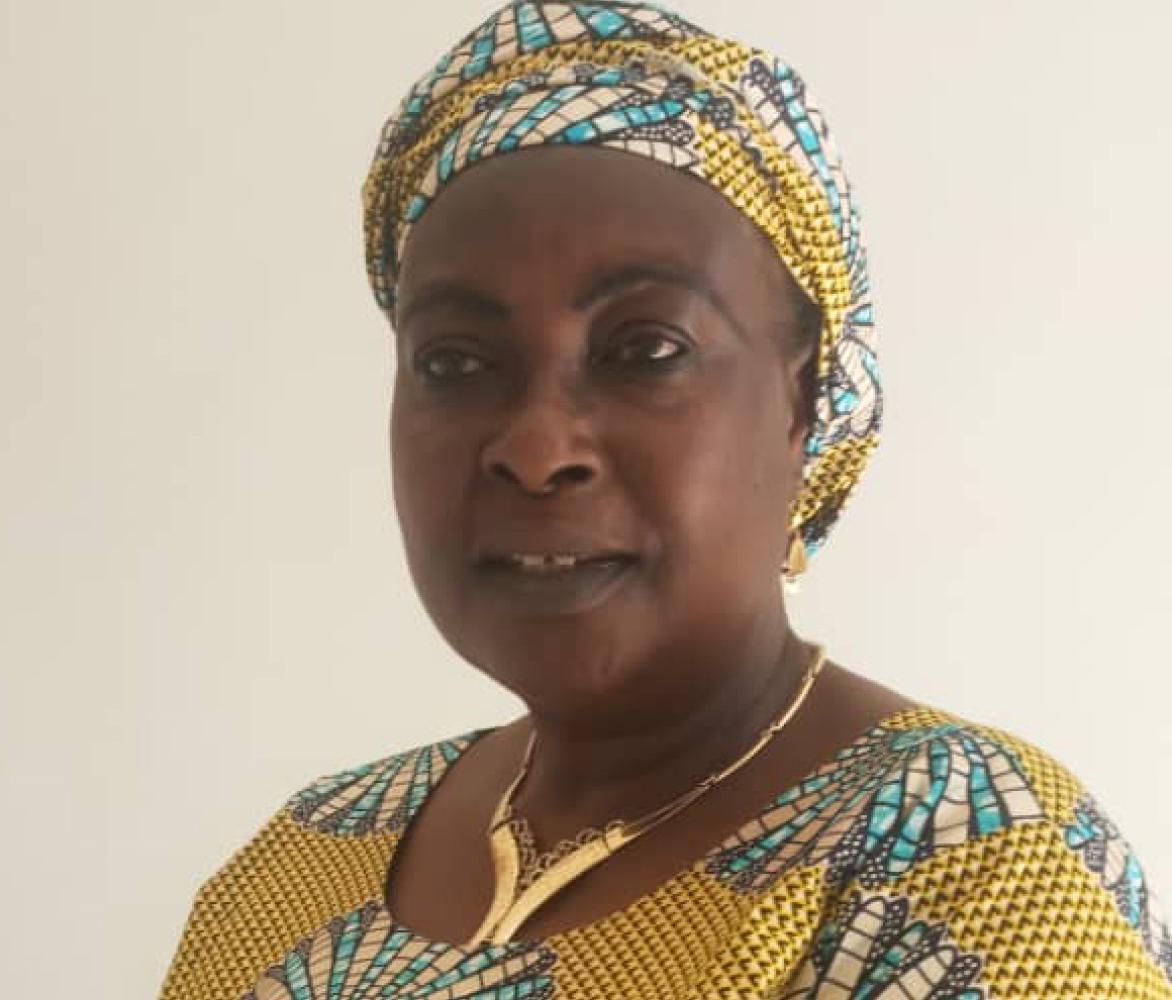