Graham Teskey, based in Canberra, Australia, is the leader of Abt Associates’ Global Governance practice. He serves as a resource on the governance aspects of international development, leads or supports engagement with major clients, and is building Abt’s thought leadership and reputational capital in governance.

Before joining Abt, Graham was the principal governance specialist for the Australian Department of Foreign Affairs and Trade (DFAT), where his role was to advise DFAT on its governance and public sector programs in its international aid program.

Graham spent 16 years with the U.K. Department for International Development (DFID)—now the Foreign, Commonwealth and Development Office (FCDO)—and was posted in Fiji, Kenya and Uganda. In 1996 he helped establish FCDO's (FKA DFID’s) Governance and Institutions Department. His last two Senior Civil Service posts were in London as head of the Africa policy department and head of governance and social development. Teskey was one of the key contributors to the U.K.’s 2006 Development White Paper, “Making Governance Work for the Poor.”

He began his career as an economist in the Central Planning Office in Fiji, which was followed by appointments in the National Planning and Statistics Office in Vanuatu, in the Rukwa region of southwest Tanzania with the Norwegian Agency for Development Cooperation, and a lectureship teaching development studies at the University of Bradford in the U.K. 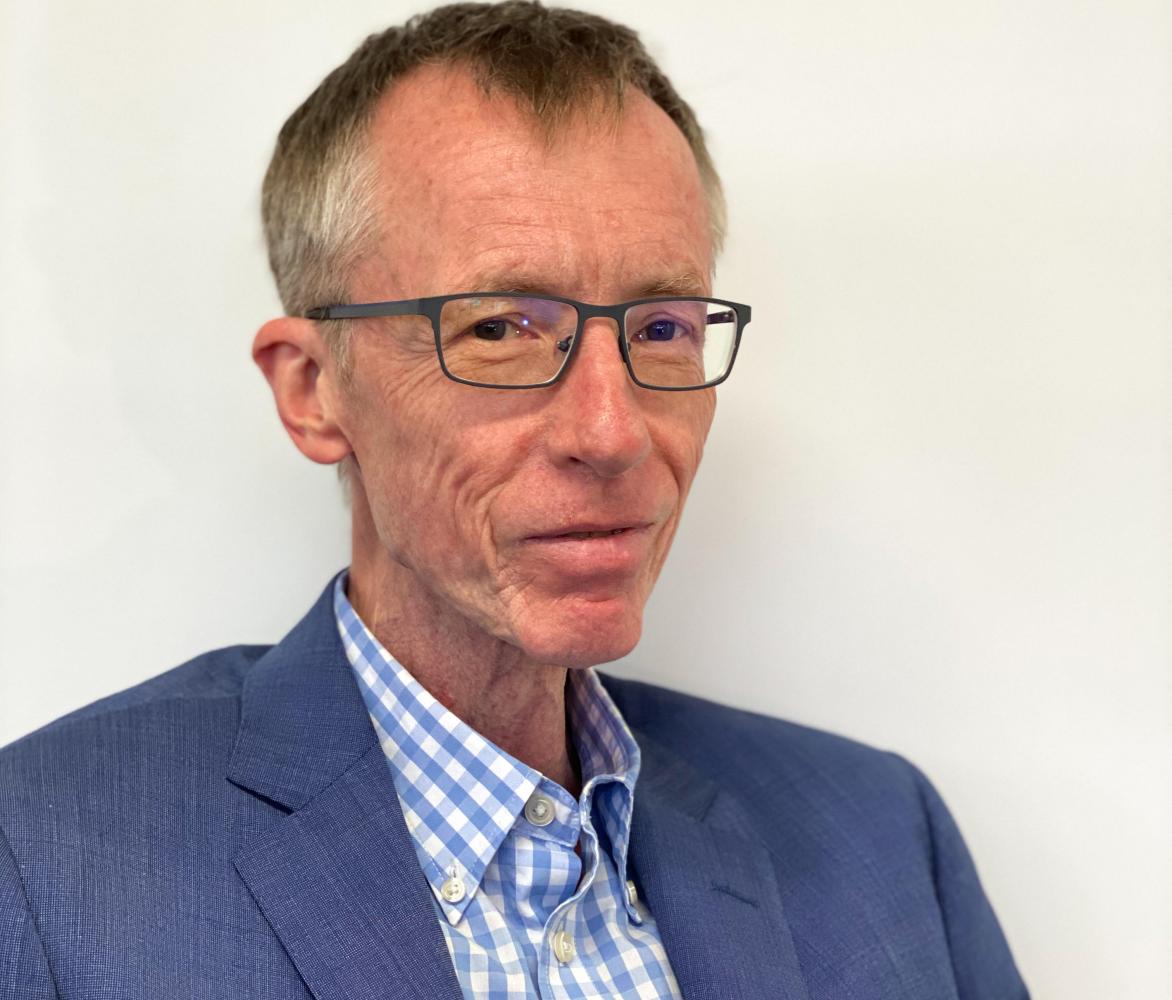